Dr. Mandelcorn received his medical degree from McGill University and completed basic training in Ophthalmology at the University of Toronto. He spent two postgraduate years in research and clinical training in retinal disease at the Bascom Palmer Eye Institute in Miami, Florida. Under the supervision of Dr. Robert Machemer, the inventor of vitrectomy surgery, Dr. Mandelcorn participated in the training of vitrectomy surgeons from around the world and, as his first Fellow, assisted Dr. Machemer in devising new techniques and instruments for vitrectomy surgery. He collaborated with Dr. Machemer in designing and carrying out important studies dealing with the role of retinal pigment epithelial cells in producing proliferative vitreoretinopathy and complicated retinal detachments. While at Bascom Palmer Eye Institute, Dr. Mandelcorn also received clinical and research training from Dr. J.D.M. Gass in the field of macular diseases, such as macular degeneration, as well as in the technique and interpretation of fluorescein angiography, and participated in the first clinical trials of laser treatment for diabetic retinopathy.

Since returning to Toronto, Dr. Mandelcorn has combined a bustling tertiary care clinical practice concerned with retinal and vitreous disorders and has continued to research disease mechanisms that lead to scar tissue formation on the surface of the retina and in the vitreous. He has supervised graduate students at the Ph.D. and Masters levels in basic science studies of electron microscopy and cell signaling in retinal pigment epithelial cells with a view to developing agents that can interfere with signaling cascades which lead to new blood vessel production and scar tissue formation. He has continued his interest in the management of diabetic retinopathy and has been a certified investigator in recent NIH-sponsored clinical controlled trials in diabetes, such as the DCCT (Diabetes Control and Complications Trial) and EDIC. He has published more than 100 peer-reviewed articles in the medical literature.

His teaching of retina and vitreous disease diagnosis and treatment is greatly valued by medical students, residents, and fellows. He regularly has post-graduate surgical trainees both in the consulting room and the operating room with him. 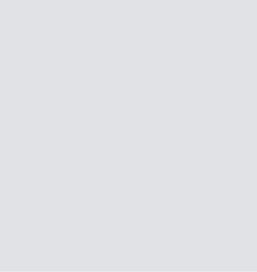 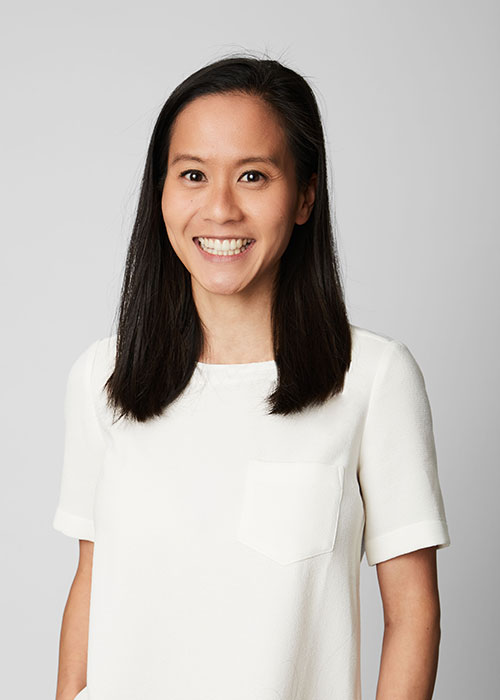 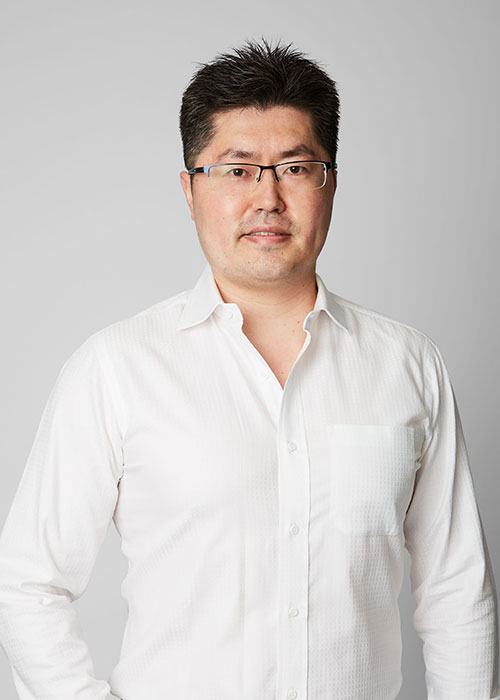 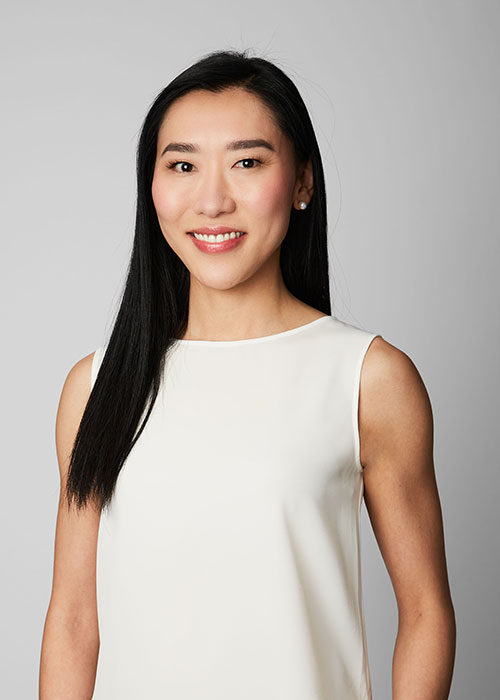 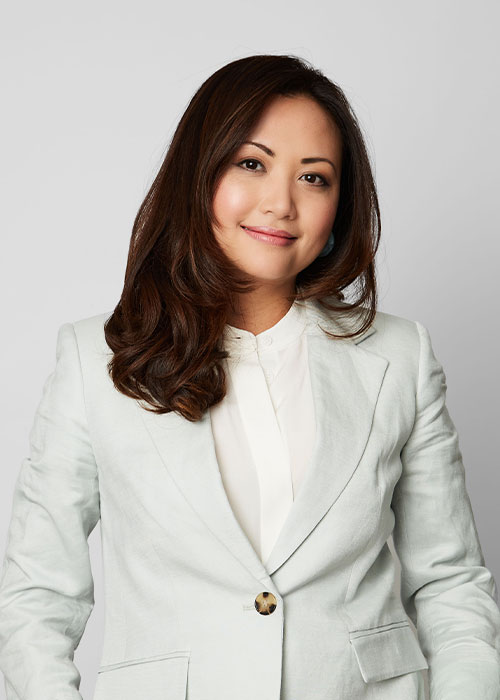 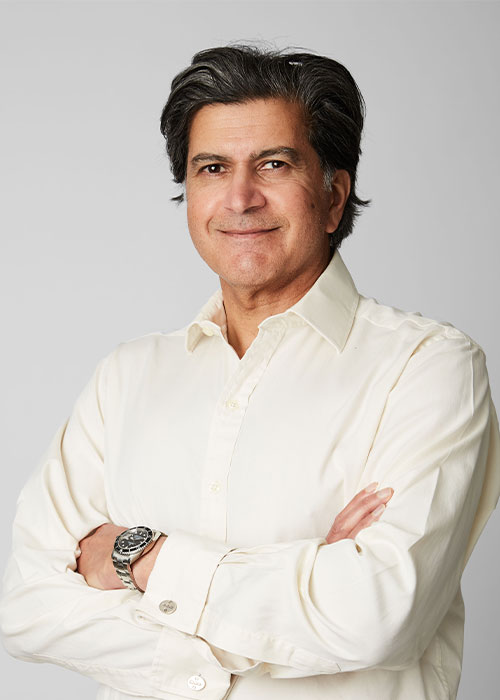 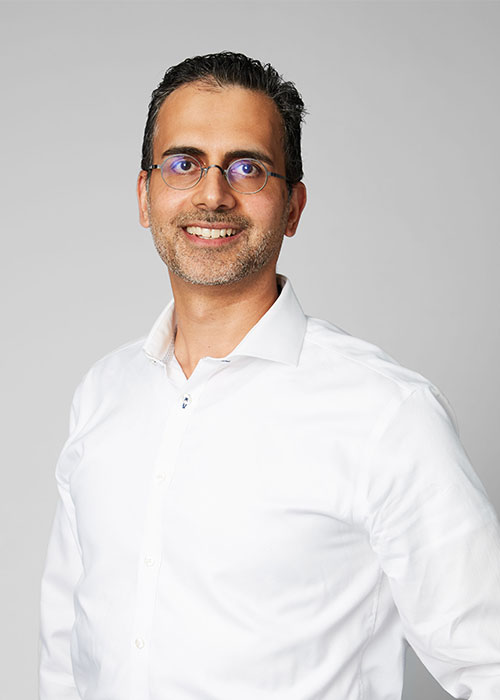 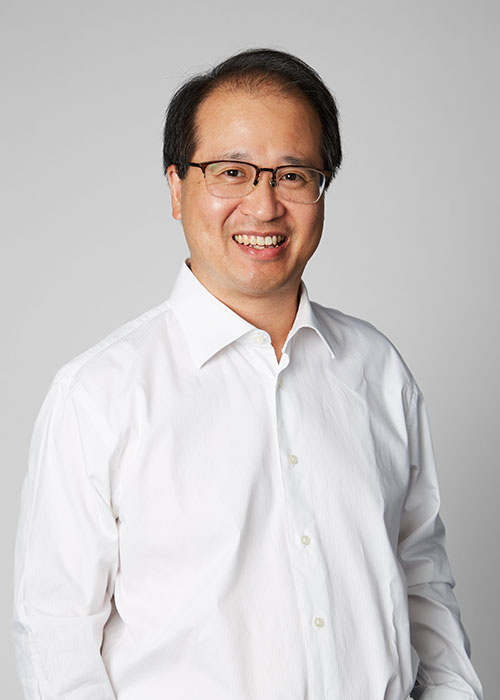 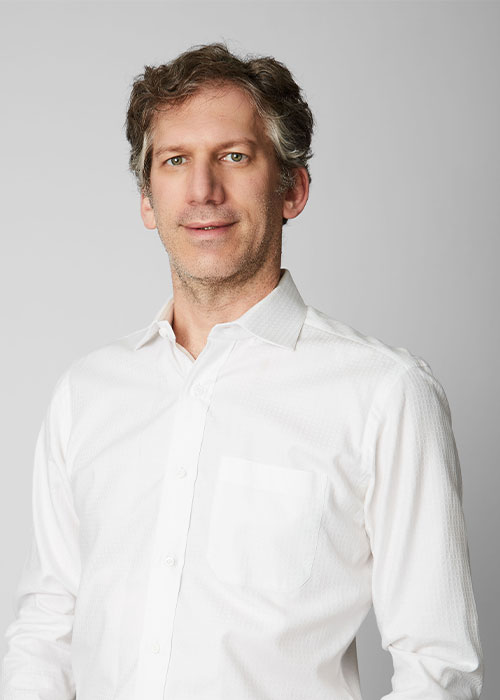 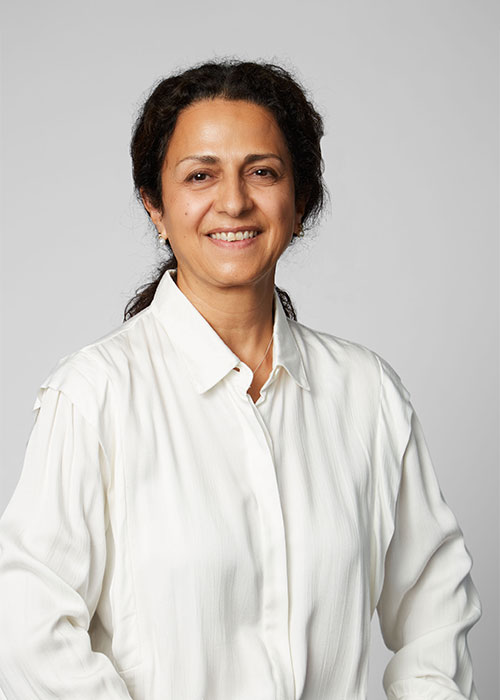 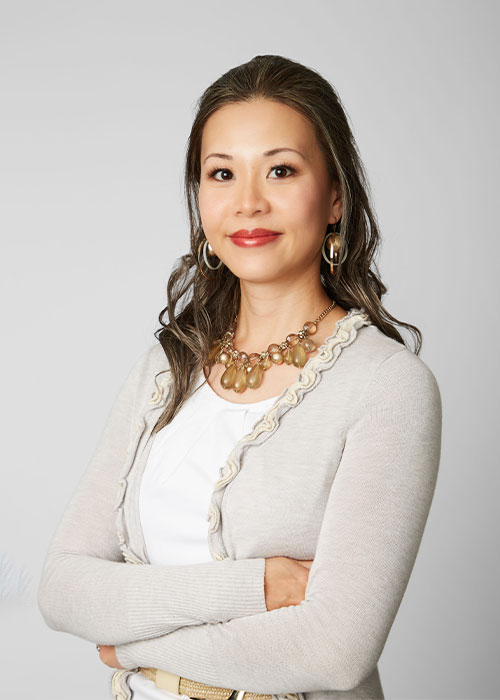 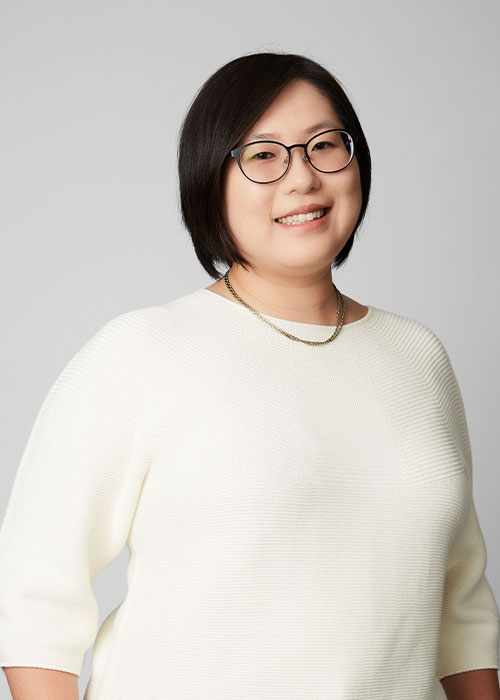 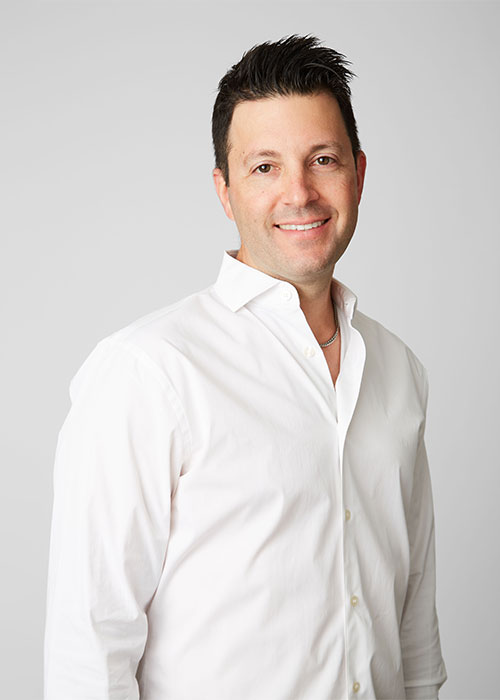 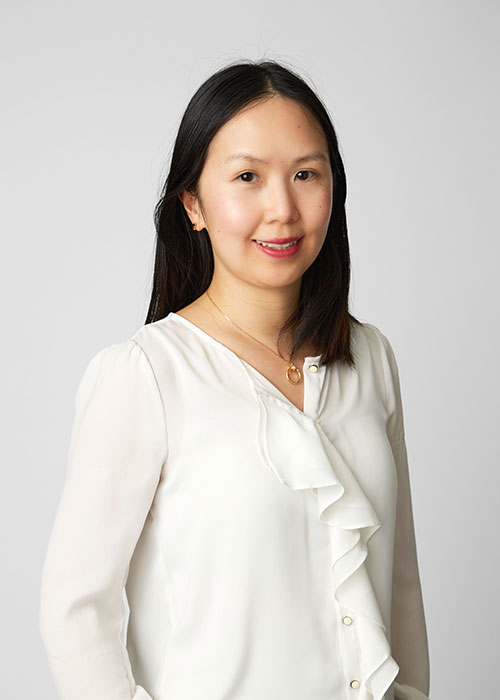 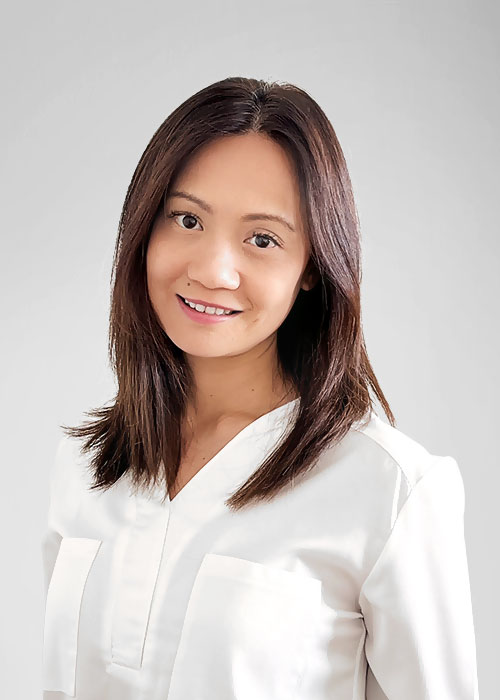